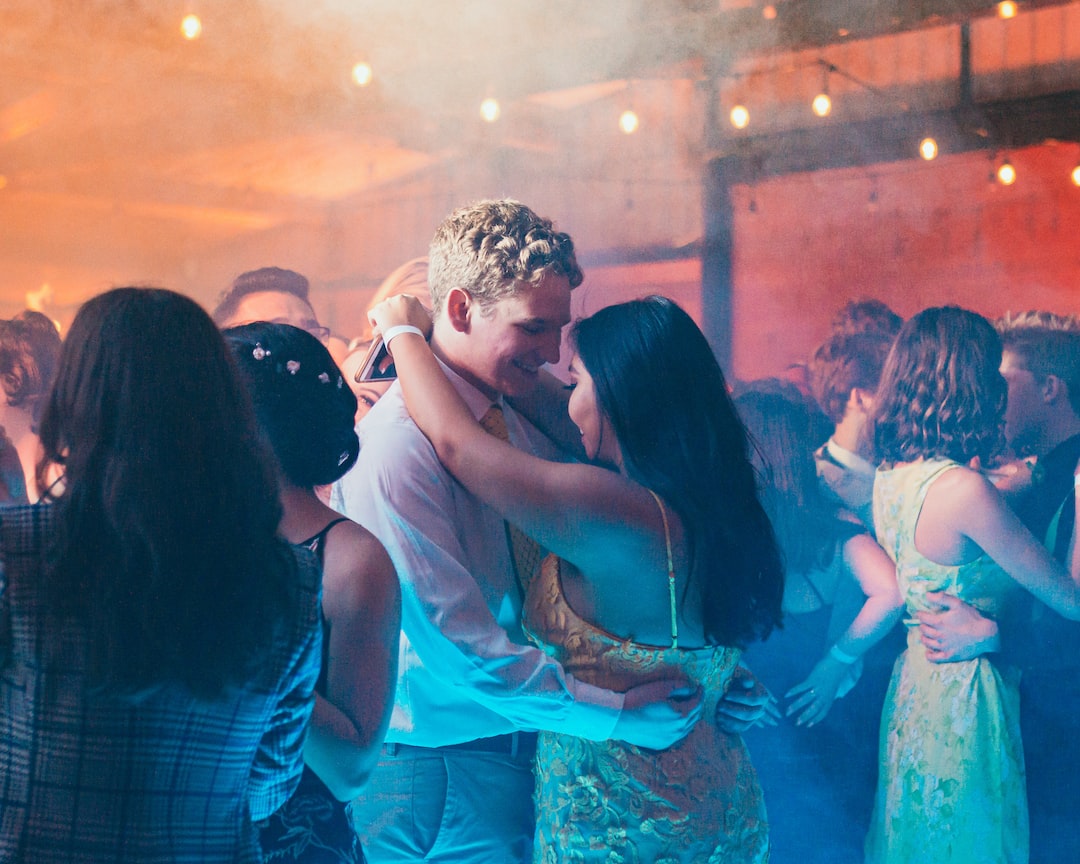 A tribute band is a group of musicians who recreate performances and sounds of popular musicians or other bands by use of authentic musical instruments and costumes. If you have never had an opportunity to meet your favorite artist, an 80s band will bring you closer to your dreams without turning back time. A tribute band can be a great transformation for a weekend event. There are many categories of tribute bands based on the kid of music they play, their level of professionalism, the amount of space they need and so much more. The main categories are:

This is a live-performance band which plays music exclusive to artists they pay tribute to. The band members match styles of performance, costumes, and instruments. Everything they apply is authentic. In other words, authentic 80s tribute bands attempt to apply the exact techniques that were used by popular musicians during the 1980s. During the early 90s, authentic tribute bands went in an uproar. As a result, tribute band seeds were planted and their roots have grown all over the world to yield other successful musical groups like 80’s cover bands. A lot of tribute bands try to look like icons from classic musicians to modern artists.

This is a musician who performs live songs of an iconic singer with original costumes in order to mimic the original performance. The artist performs over backing tracks which have been recorded in advance. The cost of hiring one differs with regards to reputation and performance status. Solo tribute singers are more affordable than authentic tribute bands.

There are things that would make a tribute band more exciting such as a lit and raised stage and a vibrant crowd that stands up to dance and sing along without any worries. Just as a rock concert, live bands perform two sets and they adjust their line-up to ensure that they deliver according to your budget. Some band will give an extra musical show e.g. disco for a second set and without adding the cost.

Tribute acts are some of the terrific performances for office parties and weddings where guests want music varieties that complete the theme of the occasion. If you have an event and look forward to entertain your guests, booking an 80s tribute band is not a bad idea. You and your visitors will have a tremendous experience on popular hits and the magic brought by original songs recreated at a live event. You may also consider hiring a band to a particular time period like the 60s tribute bands.

Hold-Ups Buying Guide- Everything You Need To Know