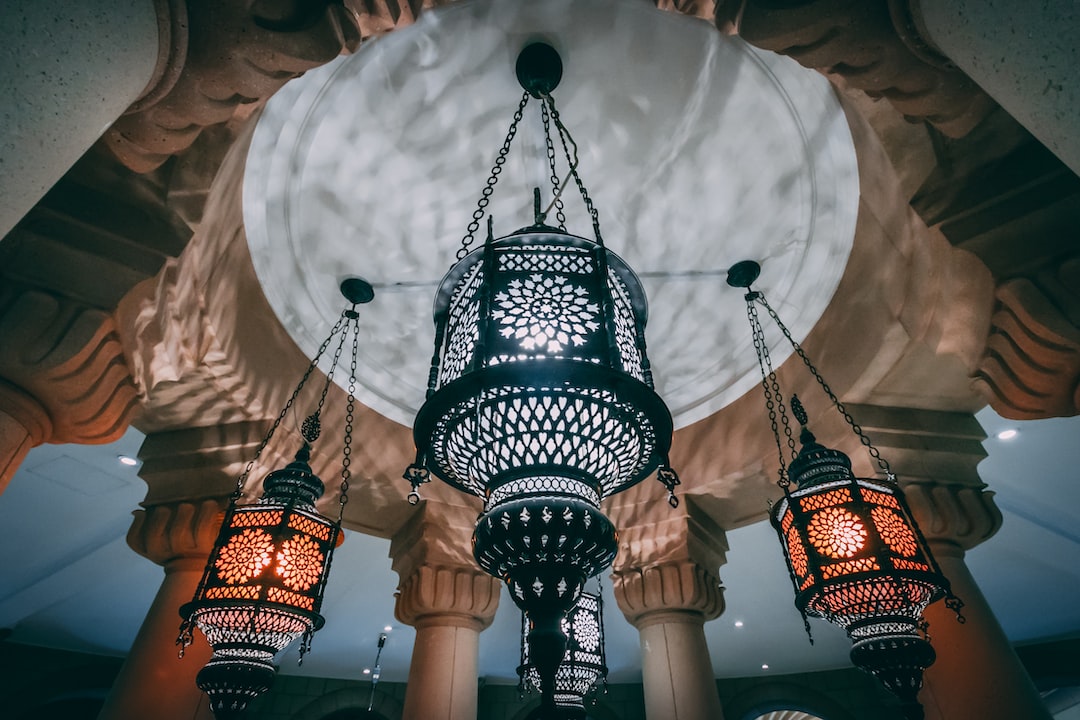 Anger and Dejection – An Islamic Perspective

At the time of the creation of human beings, God has also created many emotions in him. These feelings and emotions are known as human instincts. These emotions are of two types. These include positive and negative qualities.

So it’s all about today’s lesson, if you want to learn more click on “letsreadquran” You will get an answer and solution of your every confusion.

In the Quran, Allah says, Man was created weak. Weakness means we will definitely be stuck in the trap of enemy which is known as Satan. He is known as the enemy of man, he will attack us from the side, from the front and from behind.

But at that time, the Creator of these emotions also put some preventive and protective mechanisms to fight against these bad emotions.

In this way anger is a natural emotion, it is expression and reaction on someone others words and sayings. But in case if you can’t hold on it, it will lead to great destruction and may harm others. It is the condition when we lose control of ourselves but we are in the control of Satan/devil

Anger is known as unstable thinking and emotions. That’s why it is the highly divisible feelings between two friends. It results in:

Because of anger, a person can hurt physically or mentally the other person he loves or another creature of Allah Almighty like pet animals. Infrequent cases, anger leads to suicide.

Our Last Holy Prophet Hazrat Muhammad (S.A.W) lives an exemplary life. We seek guidance about every single topic from his life. He (S.A.W) also spoke against anger.

Once upon a time, the companion of Hazrat Muhammad (S.A.W) asked him to tell me a virtue, which assures him a great comeback and save me from the fire of hell on the Day of Judgment. Holy Prophet replied, “Control your anger”.

When Hazrat Muhammad (PBUH) got angry, he changes his position, which means leave that place silently and stand up if he was sitting. His companion can guess that he was angry. Hazrat Muhammad (S.A.W) said the strongest among ye is the one who can control his anger.

There are many ways by which a person can control his anger.

Dejection means a state of depression and a state of sadness. In such a state, thoughts like I am nothing, I am worthless and nobody loves me, etc surround the person and he got angry.

Dejection can ruin one’s relationship with loved ones and family. It harms the person physically and mentally. Such a person may commit suicide. Dejection results in:

As a Muslim, we believe that everything that hurt us is the test from God. That’s why Allah said in the Quran, you will not enter paradise until you tested.

Top 7 Tips for Choosing a Laptop in India