I am a Professional Article writer and i can write on Tech, Games, SEO, Music, Top 10 and latest plan and ideas. 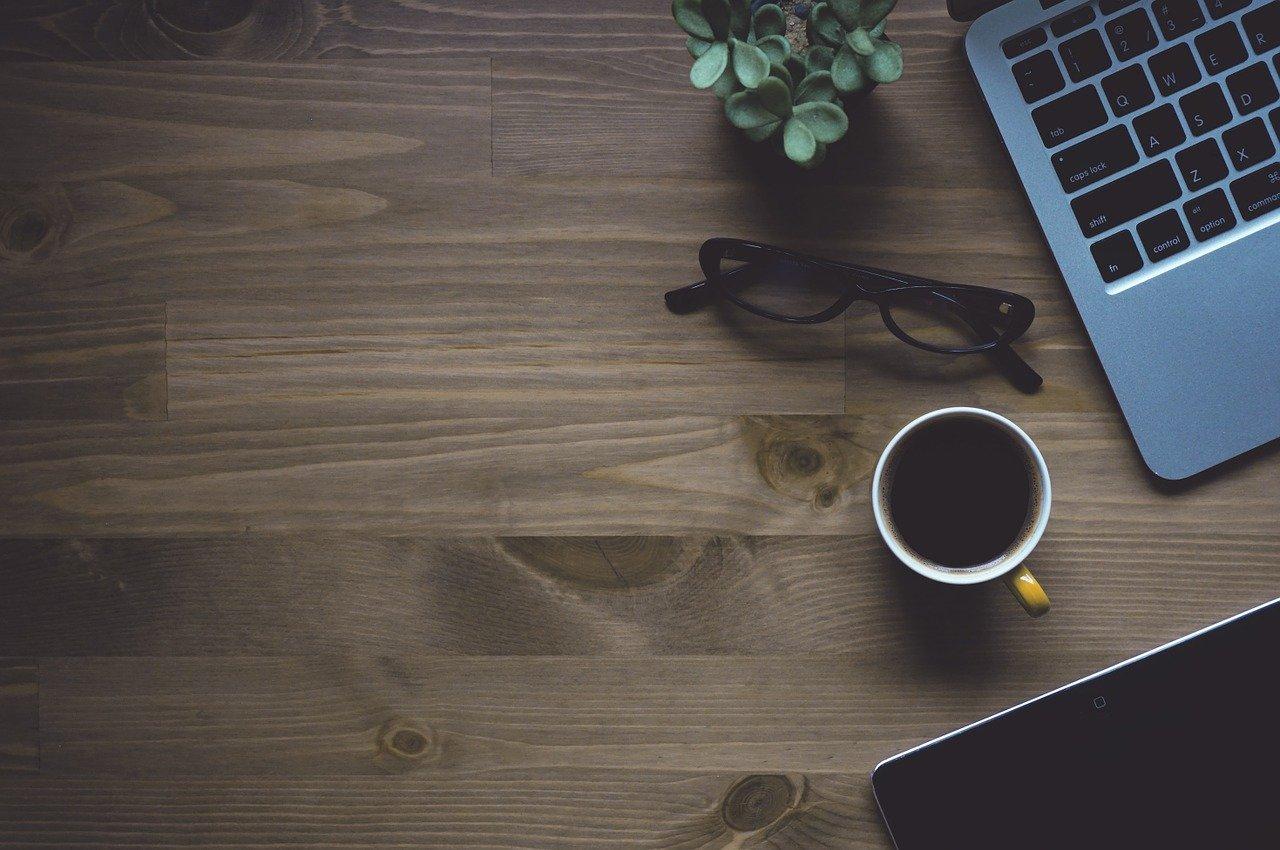 Top 7 Tips for Choosing a Laptop in India

Warehouse Management System: Why you really need it? This Will Help You Decide!